After the first two project years were dedicated to the project objectives 1, 2 and 4 - sensitization for cross-border cooperation, better visibility of environmental technology in the Greater Region and networking, the GreenTech Meta-Cluster Greater Green has devoted itself more intensively to setting thematic priorities in the past year. The four thematic areas were covered by Greater Green and further contributed to the achievement of the above-mentioned goals, but also towards goals 3 (increase in the export quota) and 5 (shortening of innovation cycles and labour market effects).

The Greater Green Meeting on 16 October at the Stadtwerke in Trier on "Sustainable Building", a conference with a total of around 160 participants, kicked off the event. This was followed on 4 December by the "Greater Region Plastics Conference" in Luxembourg, which was dedicated to plastics recycling. On 16 May 2019, a company mission to the energy-positive wastewater treatment plant of the city of Trier took place, which offered SMEs the opportunity to establish business relationships in an exclusive setting.

cross-border. By participating in a panel discussion on the mobility of the future within the framework of the “360 possibles” event initiated by Grand Est in Strasbourg at the end of June, new, promising topics in the field of hydrogen mobility were opened up for the network. In November at Pollutec in Lyon, France, contacts were established with exciting GreenTech projects, which further improved the visibility of the network in France. To complete the marketing activities, the Tours app was technically updated and brought up to date. In addition, an image video in three languages (German, English and French) now provides information about the Meta-Cluster. The main task of the project team, however, was to implement an inventory of environmental technology, which presents special beacons of environmental technology from the entire Greater Region and the four thematic focuses of Greater Green, water and wastewater management, renewable energies, sustainable construction and environmental services. Two outstanding lighthouses per region were identified in an elaborate selection process. In addition, the project team successfully advocated an extension of the project in order to have more time for necessary discussions on the possible and value-adding consolidation of Greater Green. 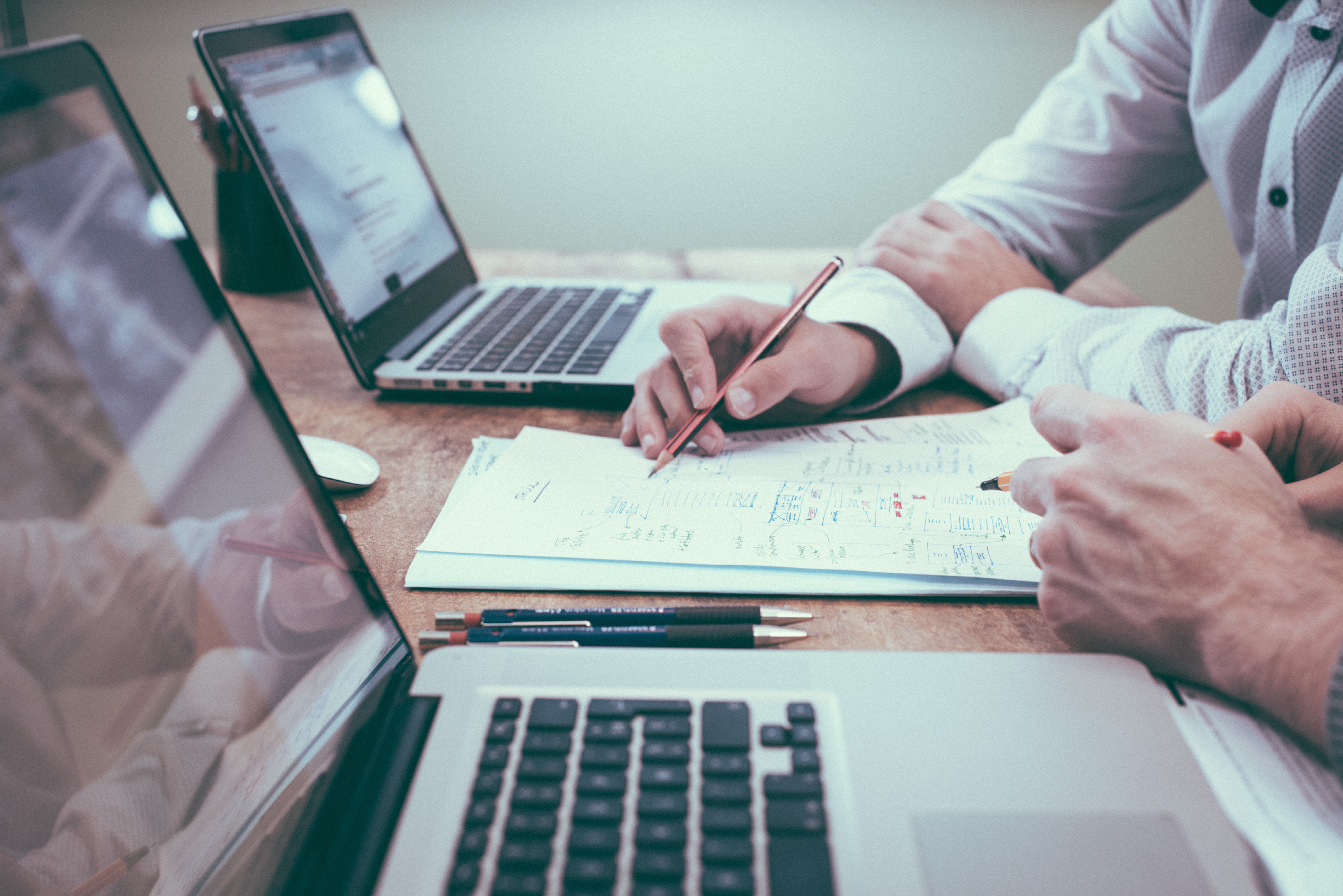