Towards an operational strategy for spatial development in the Greater Region

Workshop of the Interreg project REKGR in Saarbrücken (4.3.2020).

• A competitive and innovative Greater Region

GREATER GREEN suggested that the cooperation of sectoral clusters should be named as a general goal of lighthouse projects (in addi-tion to the wood cluster listed there).

GREATER GREEN also mentioned the ideas developed by Hydreos in our working group on water, which are in charge of the use of mine water (purification of mine water and use for heating networks). The problem of heavy rainfall / flooding, which we had also identified there, was also introduced (albeit from another side).Irrespective of this, in the working group "Accessibility / Attractiveness"

GREATER GREEN also suggested that the revitalisation of disused railway lines should be considered, citing (Trier-) Ruwer -Hermeskeil and (Saarbrücken-) Sarreguemines -Nancy as examples. In accordance with the concentration of settlement areas on public transport hubs as proposed in the spatial devel-opment strategy, these could serve to relieve conurbations of individual traffic and as development axes in rural areas. Thiswas countered by the cost problems of infrastructure projects -these could also be overcome, for example, in the Upper Rhine in the course of the planned reactivation of Colmar -Breisach (where the Rhine crossing destroyed in the war must be rebuilt). In a second step, the project presentations will be further elaborated in more detail by interested parties. 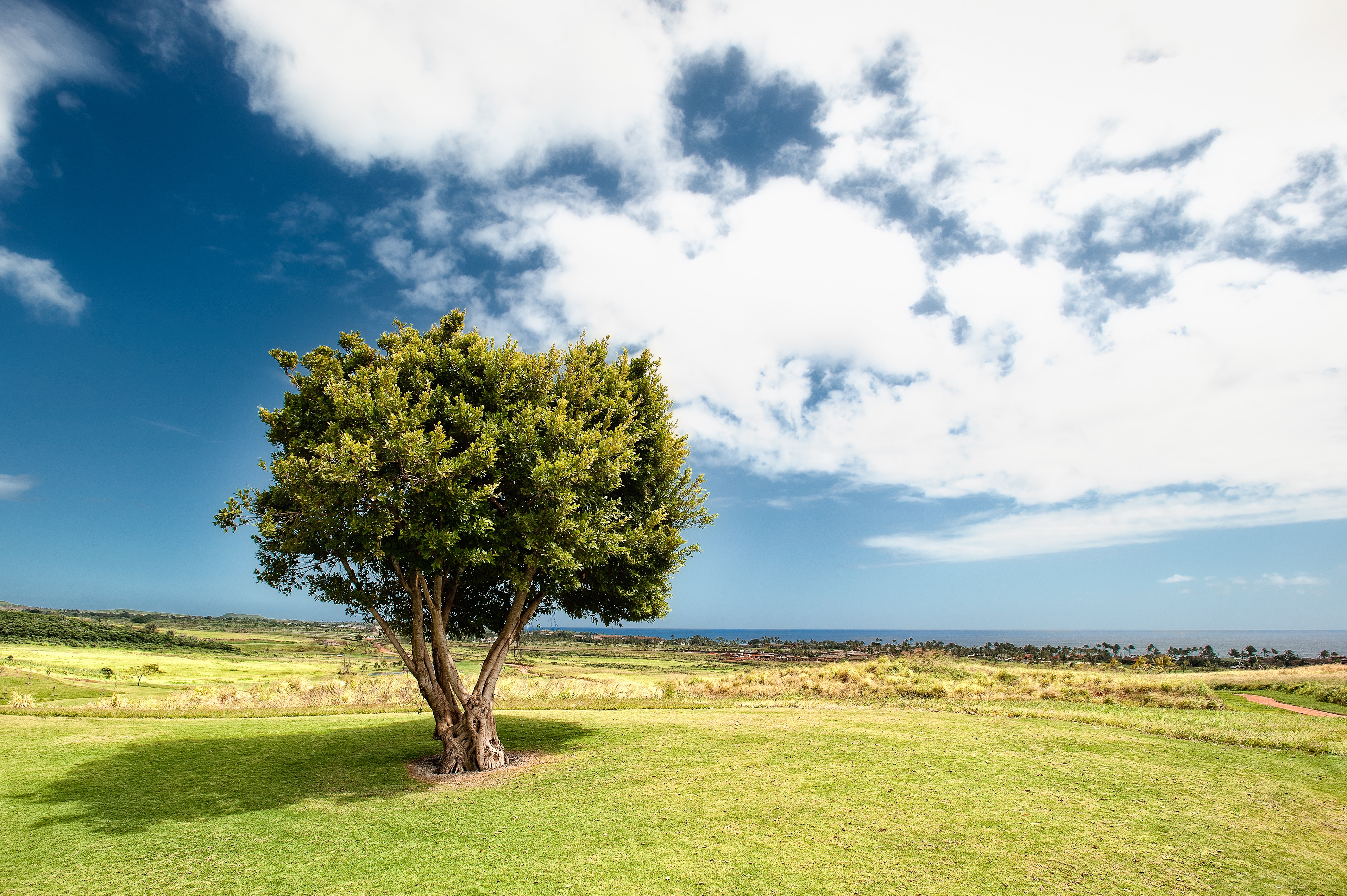