Greater Green at the Cycl'eau - Water fair in Strasbourg

On 05 December 2019, the Cycl'eau water fair took place at the Palais des Congrès in Strasbourg, hosting B2B meetings and conferences with more than 50 exhibitors present.

The MoBiMet project is looking for partners from SMEs.

The Meta-Cluster Greater Green held its first working group meeting on the topic of water. New topics and research approaches were identified in the field of mine water use and heavy rain management along the Moselle. The participation of Ecoliance members in this meeting was also planned.

The Greater Green team met with Ms Parasote-Matziri, the director of the TRION-climate association (https://www.trion-climate.net) to learn more about its foundation, development and financing. The association was founded initially on the initiative of the PAMINA region. TRION-climate gave up the idea of a Meta-Cluster because the interests were too different from one cluster to another. Instead, Trion-Climate decided to concentrate on the energy sector. Trion-Climate's goal is not to compete with clusters as its members are also members of other clusters in their sector and home region. The membership fees are therefore rather low. The association is mainly financed by permanent contributions from the local authorities.

The INTERREG project Clim'ability Design was presented at the kick-off meeting of the project. Clim'ability was launched in 2016 and aims to support companies operating in the Upper Rhine region in adapting their strategies and processes to climate change. A multidisciplinary team of French, German and Swiss experts was formed to jointly identify the impact of climate change on businesses and develop tools and services. Indeed, climate change can, for example, lead to more floods and severe droughts. Clim'ability has therefore developed three tools that enable companies to counter these changes:

Other tools are available to companies, such as the Climate Change Atlas on the Upper Rhine. (http://georhena.eu/de/kartensammlung_klimawandel)

Other new tools like MoBiMet are under development as well. Climate change is leading to an increasing frequency of heat waves, which can have a negative impact on the concentration and productivity of workers. In order to reduce these effects, it is therefore advisable to minimise heat stress at the workplace and in processes. The University of Freiburg and the German Weather Service are therefore devising a new automatic network of MoBiMet systems (= Mobile BioMeteorology System), which will enable them to assess the heat stress at different workplaces and, in a second step, to create specific heat forecasts and climate projections for companies. The project is currently in the pilot phase and is looking for small and medium-sized enterprises that would like to test and evaluate the MoBiMet system free of charge. 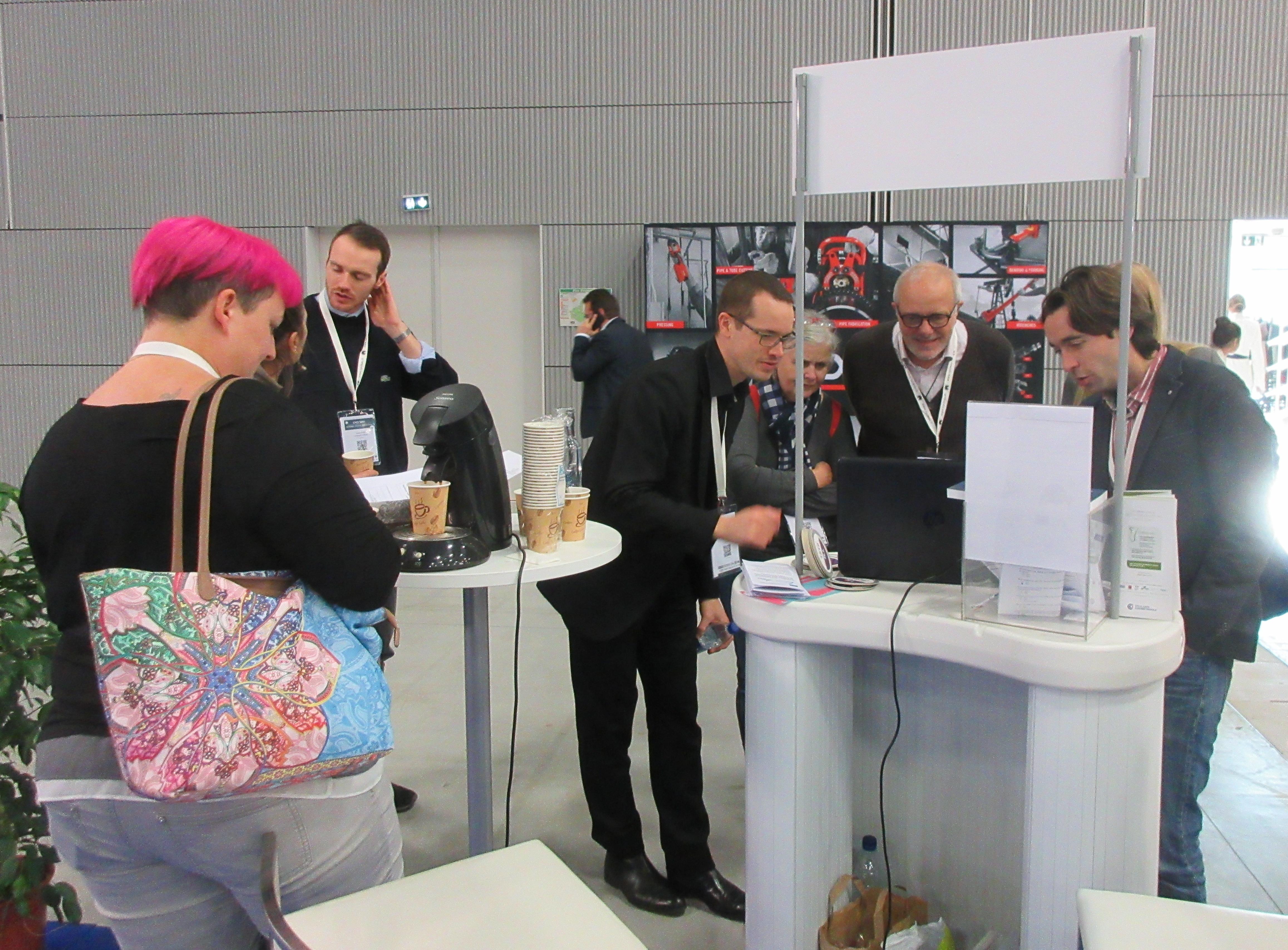 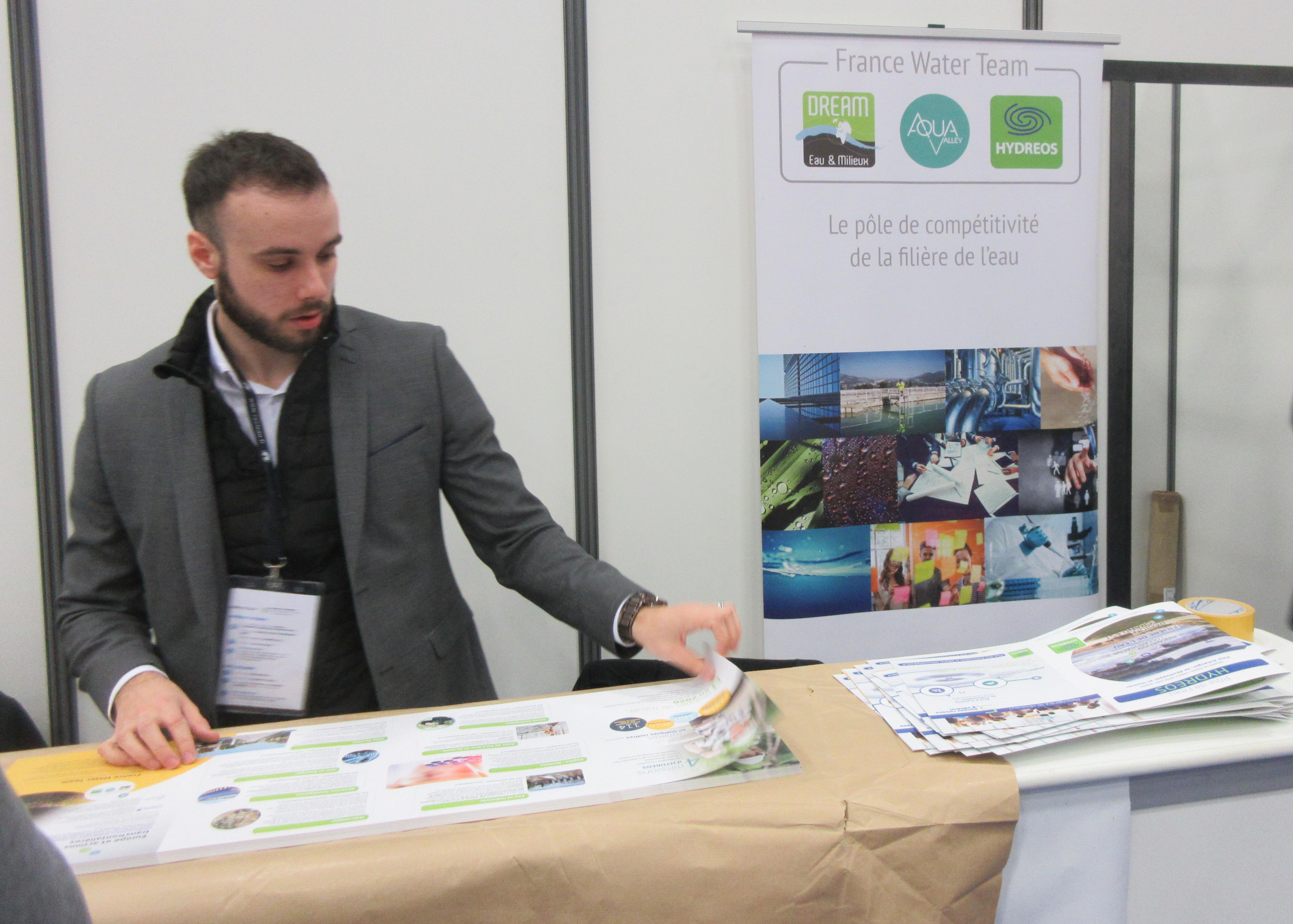 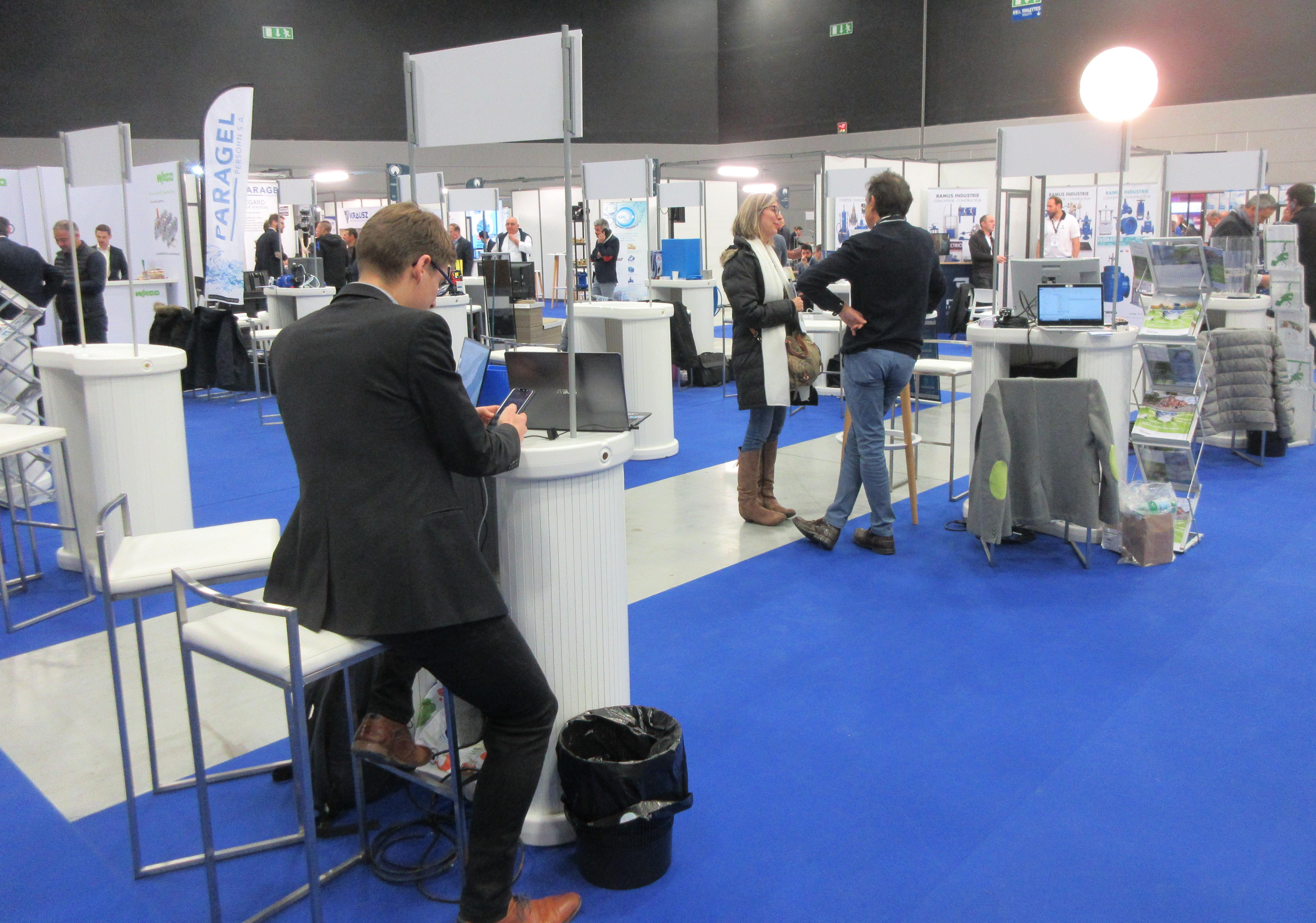